My Country to Truganini, Judi Nikoleski 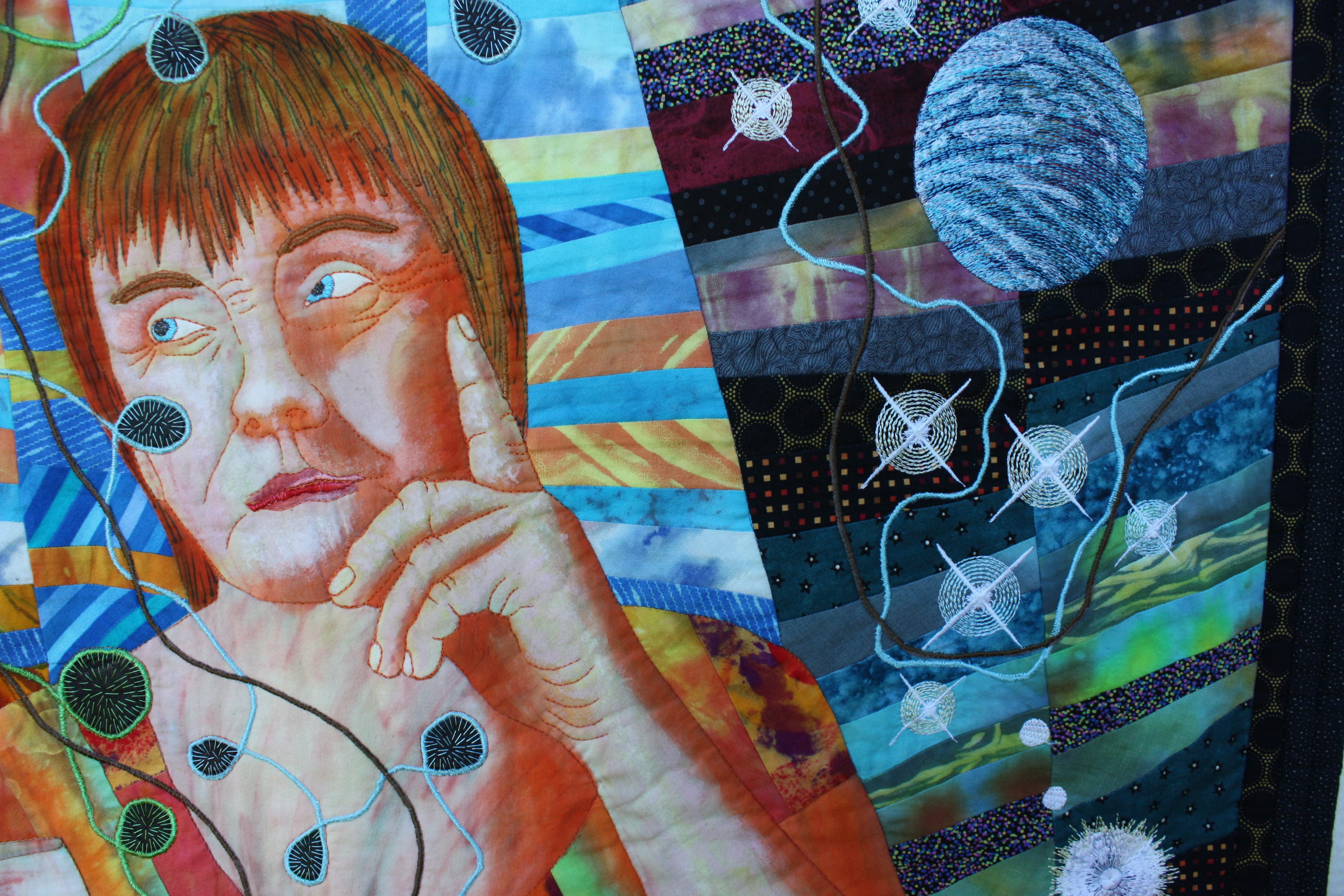 The subject matter of my textile artwork comes from my own immediate material world but with an emphasis on human interaction with the landscape and nature. I especially love the creative possibilities and technical complexities of art quilts. I am also attracted by the unnerving combination of initial careful planning and the ongoing inclusion of opportunistic accidental effects necessary for a truly aesthetic outcome. I believe the medium itself must be an essential part of the artistic expression. My creative textile work has incorporated expressively hand dyed and pictorially hand painted cottons combined with commercial fabrics, mainly cottons. These are both hand and machine pieced together. I like to combine traditional machine piecing with hand pieced precise, hand dyed or painted pictorial elements. Details may be added using applique, free machine embroidery with polyester threads, original digital and/or hand embroidery. Couching using various yarns is usually used for emphasis with machine quilting threads adding colour and profile as a significant part of the textile artwork. I am drawn by the brilliant colours, unusual pattern juxtapositions, richly textured surfaces and opportunities for a larger scale in textile artworks. 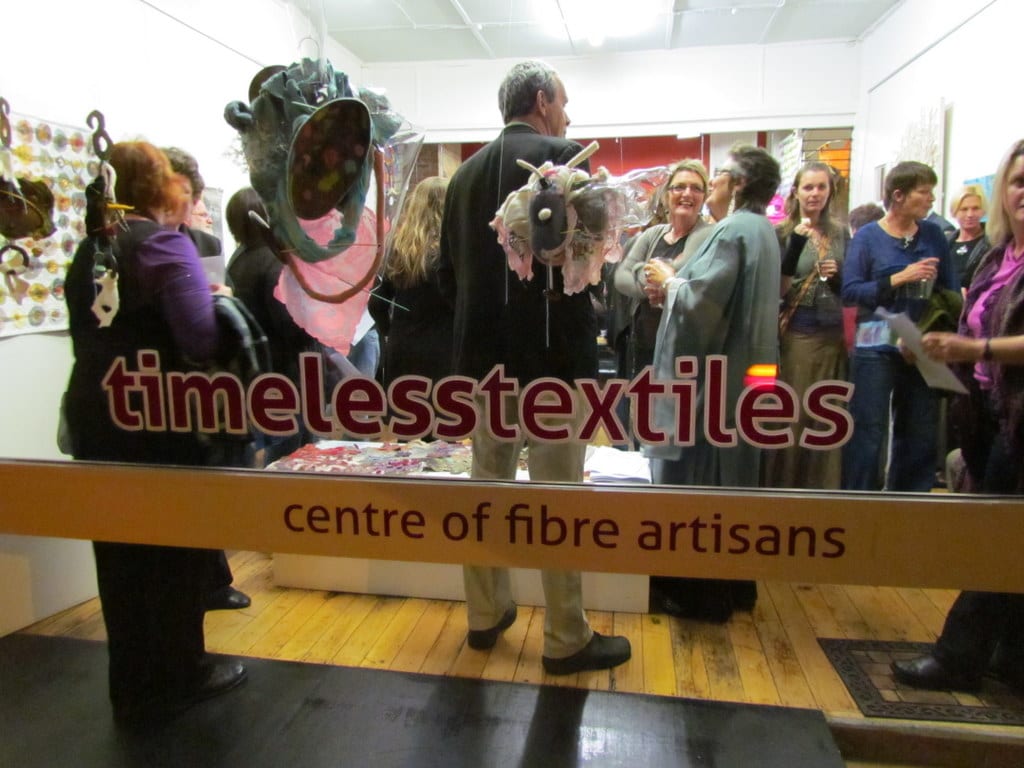 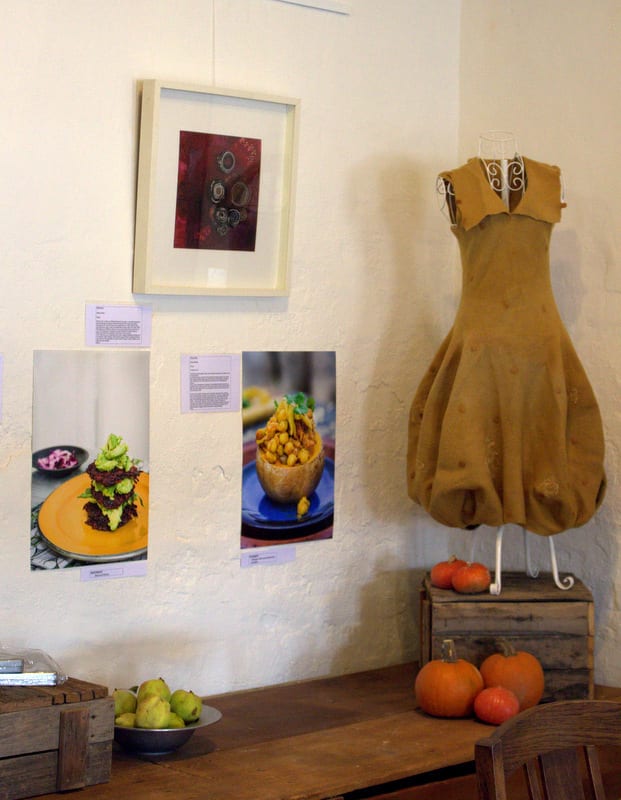