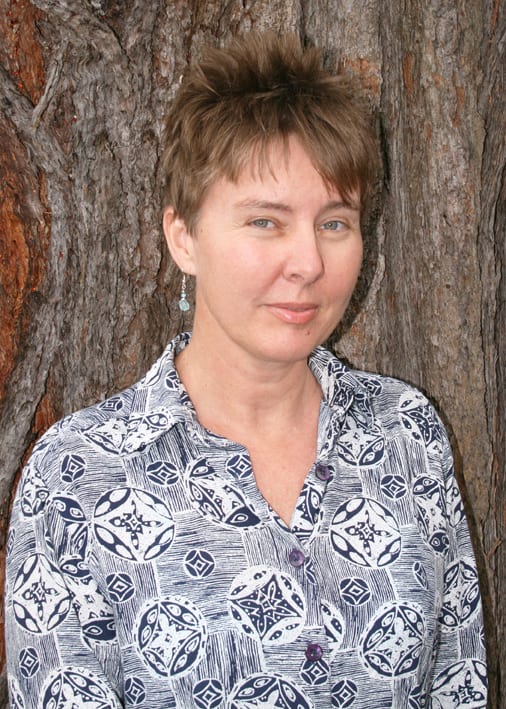 I am a contemporary basket maker working with both natural and synthetic fibres. Previously I was a research biologist, and my biological background informs much of my artwork. I use traditional basketry techniques such as twining, stitching and weaving to create non-traditional sculptural and functional forms. I am inspired by natural structures such as cocoons, webs, shells, burrows, plankton and micro-organisms. My recent work speaks of various ecological concepts, the impacts of humans on the natural world, and human relationships with the environment. I am interested in the interplay between randomness and order, and my work typically has elements of each. I have been exhibiting my basketry pieces in group shows since 2004, and had my first solo exhibition in 2012. I regulary teach basketry workshops and many of my former students have gone on to become successful fibre artists I was a founding member and the inaugural President of basketry NSW Inc.