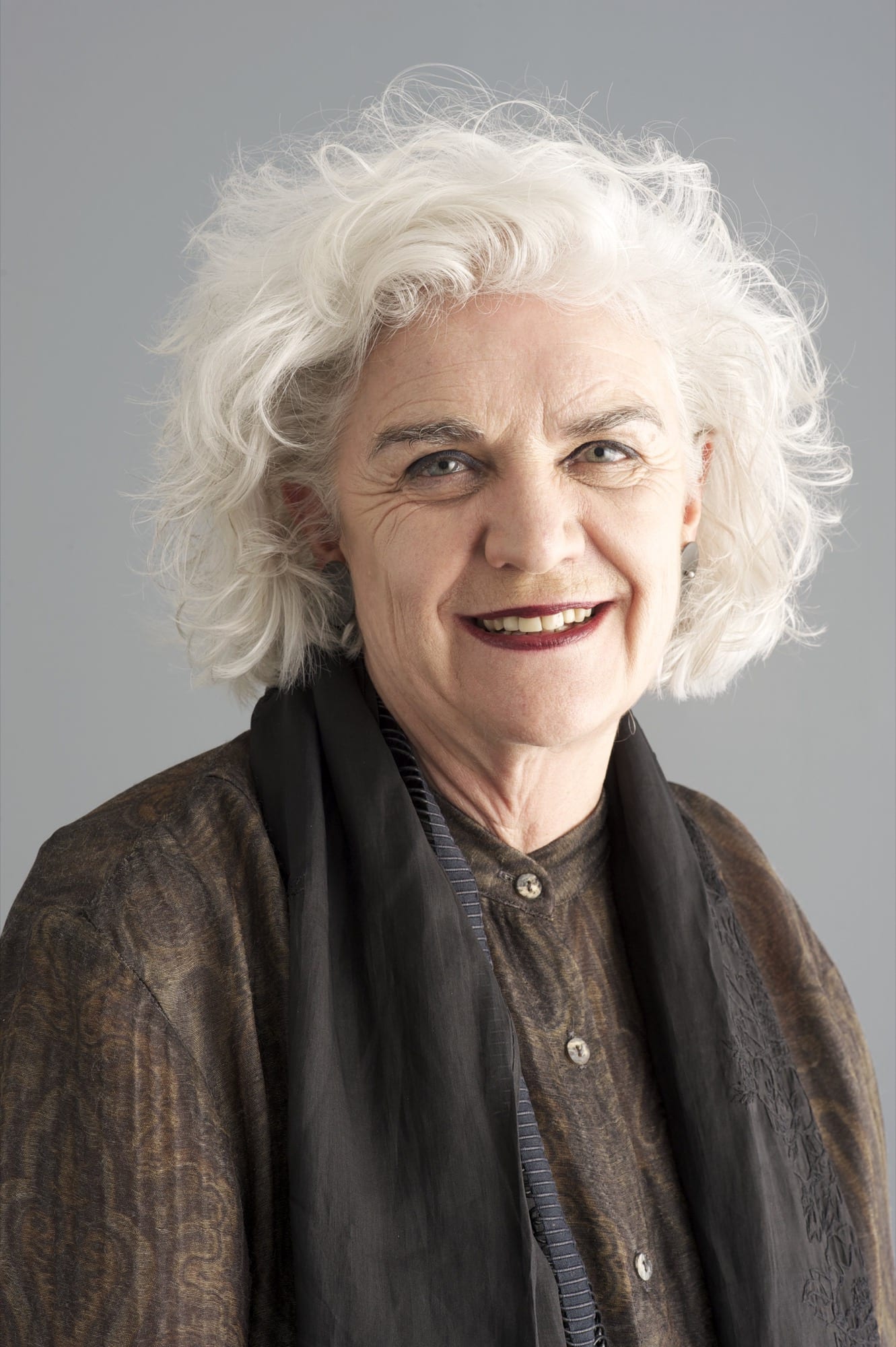 Liz Williamson is an internationally respected textile artist who began weaving in the late 1970s. Her work engages with cultural associations, history and construction of cloth with the relationship between clothing, memory and the body informing her practice.

Since establishing her studio in 1985, Williamson has designed for industry, created works for major exhibitions and maintained an ongoing studio production. Specialising in hand-woven textiles, her work embraces traditional techniques alongside digital processes with some designs being woven in India. Williamson’s work is represented in most major public collections in Australia including the National Gallery of Australia, the National Gallery of Victoria and the Powerhouse Museum.

In 2007 Williamson was selected for the prestigious Living Treasures: Masters of Australian Craft series, an award given by Object Gallery and Craft Australia acknowledging her 30–year contribution to the craft and design sector through practice, education and advocacy. The exhibition Liz Williamson: Textiles opened at Object Gallery in November 2008 before touring regional galleries nationally during 2009, 2010 and 2011. Dr Grace Cochrane is the author of the publication with the same name.

In 2008, Williamson was appointed as Head, School of Design Studies, College of Fine Arts, University of New South Wales, Sydney. She regularly presents lectures and workshops in Europe, Asia, North America, with those in Asia being her current focus.